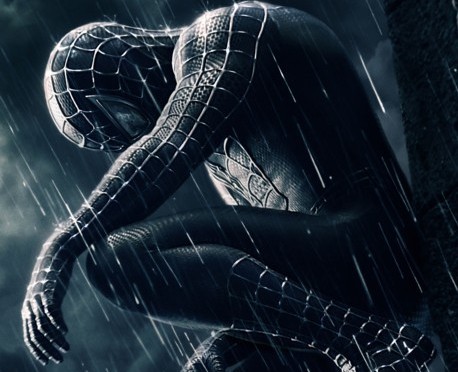 4 thoughts on “Promise to Stop Violence Against Women”